Piers hopes to return to long distance running. This is the first phase of his rehabilitation incorporating physiotherapy, sports therapy, and regular self-service AlterG anti-gravity treadmill use

Piers is an extremely eager and active club runner, having multiple marathon and half marathon distances under his belt.

In November 2020 he took a tumble over a log on a cross country run and sustained a complex fracture to his ankle which has needed an internal fixation with three surgeries and a significant amount of rehabilitation this far.

We first met Piers ten weeks after his second surgery and at this point he was out of cast and had spent some time in a supportive boot and crutches.  He had been told to bear weight as and when tolerated, to come out of the boot as and when he was able to, and to wean himself off the use of crutches.

He was assessed by Senior Physiotherapist Annie.  Piers’ ankle was very stiff after being pinned and immobilised for a considerable amount of time.  Consequently his gait was badly affected as is normal after surgery and casting, and so returning to a normal heel-toe motion by reducing swelling and increasing range of motion at the ankle became his short-term goal.

Piers identified that he wanted the most active and comprehensive rehabilitation possible and was keen to use the AlterG anti-gravity treadmill to walk unaided as early as feasible.  This became his medium-term goal, with his end goal being to return to long distance running.

In the first few weeks Piers worked with both Physio Annie and Sports Therapist Tom Boggon for weekly sports massage, stretch and mobility sessions.  They checked he was progressing with his home exercise plan and switched things up as and when they needed to be adjusted.

At the end of each session Piers would spend twenty minutes on the AlterG anti-gravity treadmill as part of his treatment session.  Weightbearing in the first session at 10 weeks after surgery was impossible due to pain.  From that first session in the AlterG we were able to get Piers walking by ‘unweighting’ him to 45% of bodyweight.

Over the weeks the ‘unweighting’ became less and less to the point where land-based weight bearing was pain-free.  In those AlterG sessions there was a focus on heel-toe rolling which was initially a real struggle, but as the ankle began to loosen and by using the machine with either an incline or decline we were able to get Piers walking comfortably and confidently.  He was able to come out of his boot and stop using his crutches all together.

We then saw Piers in physio or sports therapy sessions much less often and he continued with his own use of the AlterG on a self-service basis.  He used the treadmill for thirty minutes at a time, twice a week and in his second session was able to achieve his first run.  He was ‘unweighted’ to about 30% bodyweight and would continue this in every session, mixed up with proprioceptive (balance) work and incline/decline work to continue to improve ankle range of motion.

We wrote Piers an underpinning strength plan to begin to facilitate the long-term goal of returning to long distance running.  Whilst we couldn’t specifically programme for developing true strength through the lower leg whilst we were still increasing ankle range of motion, it was vital that Piers start to develop the strength and function of his posterior chain; his gluteals, hamstrings and mid-section strength being greatly affected by the time in cast and on crutches.  He would perform these freeweight exercises in the rehab suite after his AlterG sessions.

Piers learns that he has a place in the London Marathon 3rd October, and so we have a very real rehabilitation objective!  At this stage he is having physio every 3-4 weeks.  The priority remains to improve ankle range and develop strength, so that some time soon he can try a return to running.  For the moment he continues his AlterG use and is likely to do so for the next 8 weeks or so. 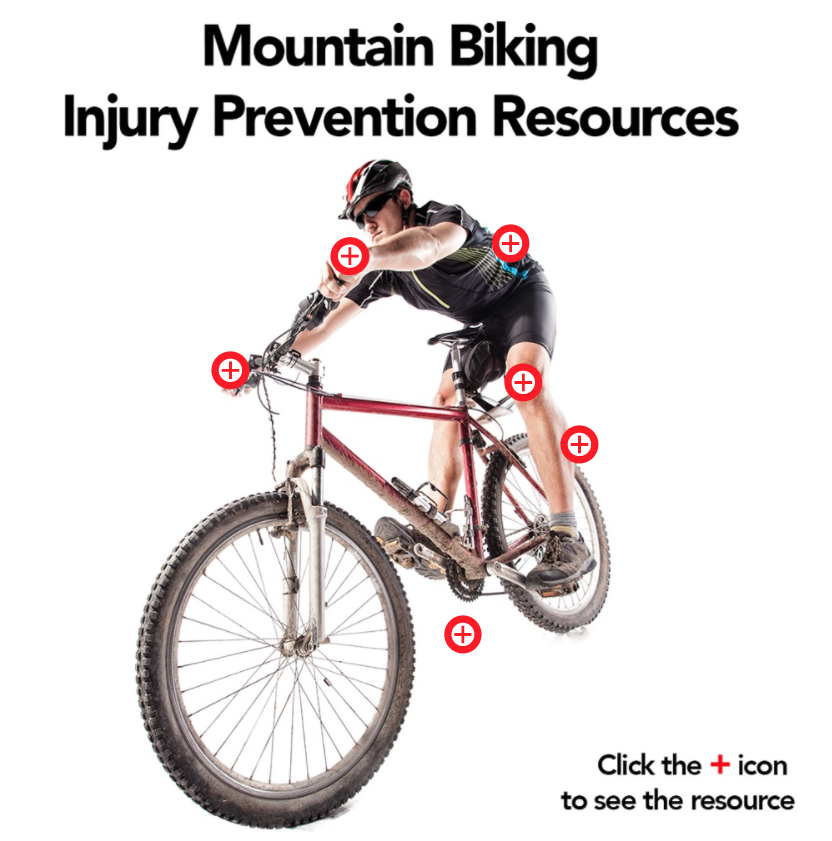 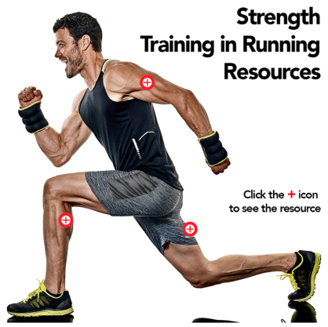 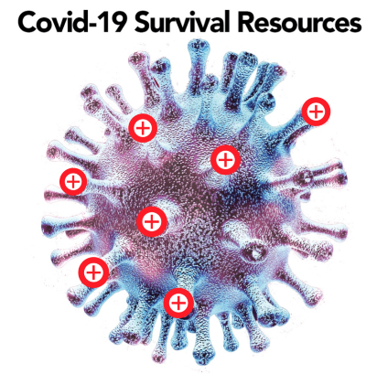 Coping with Covid19 and Lockdown 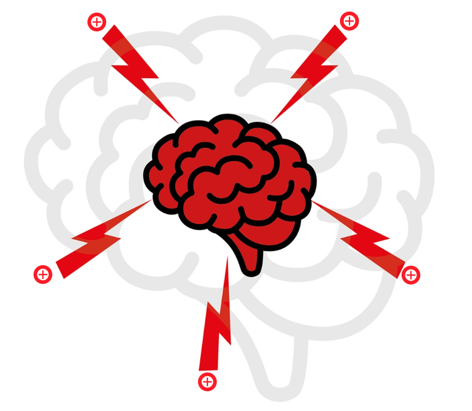 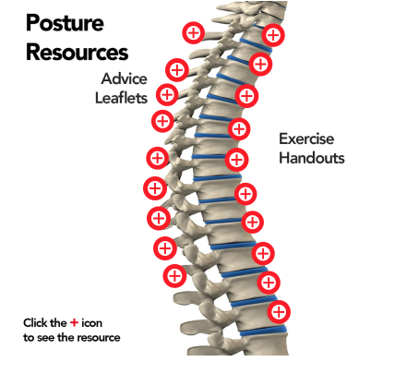 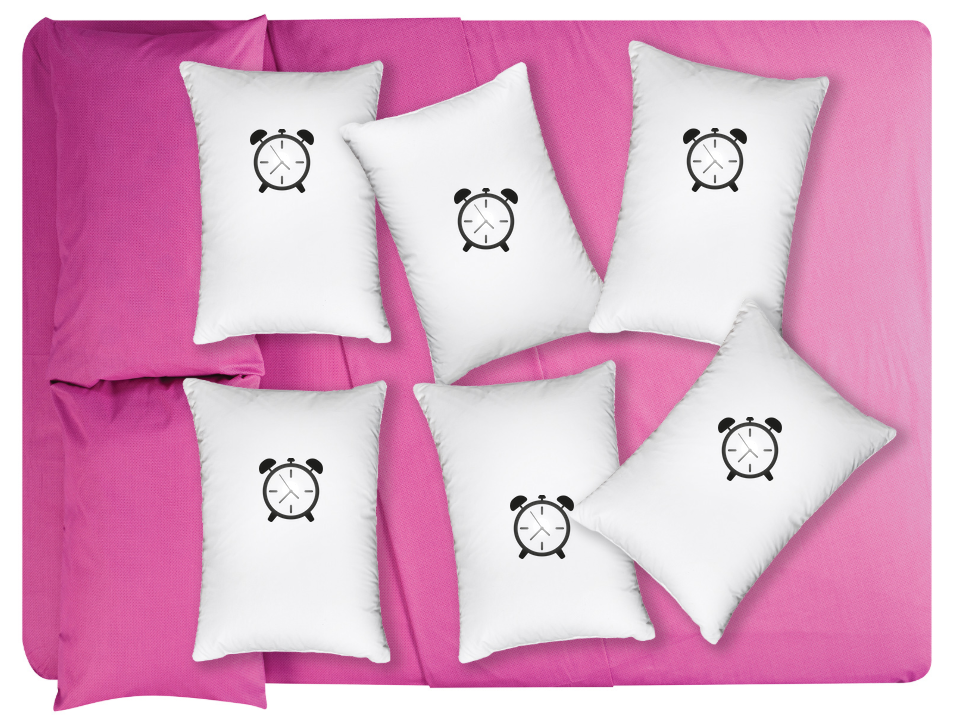 Low Back Pain and Sleep 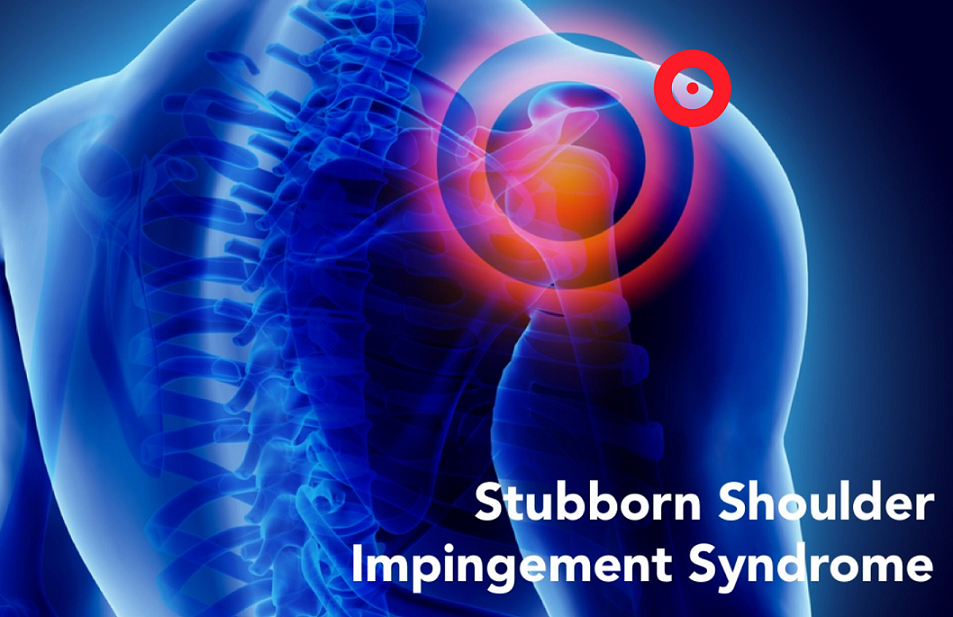 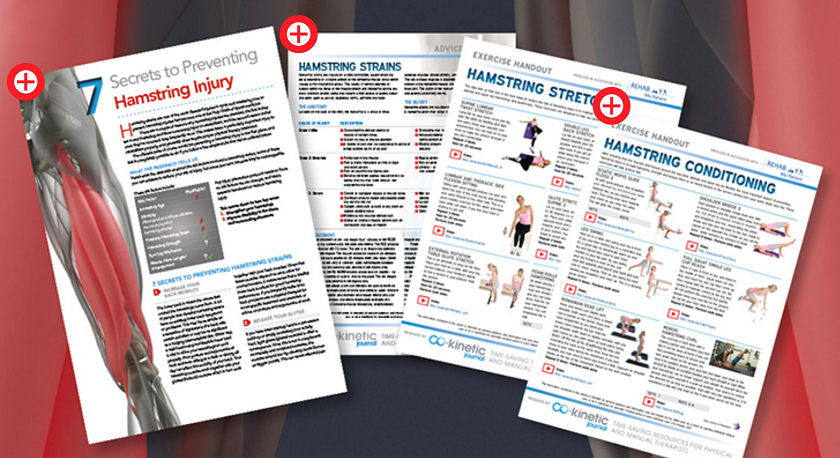 7 Secrets to Preventing a Hamstring Strain 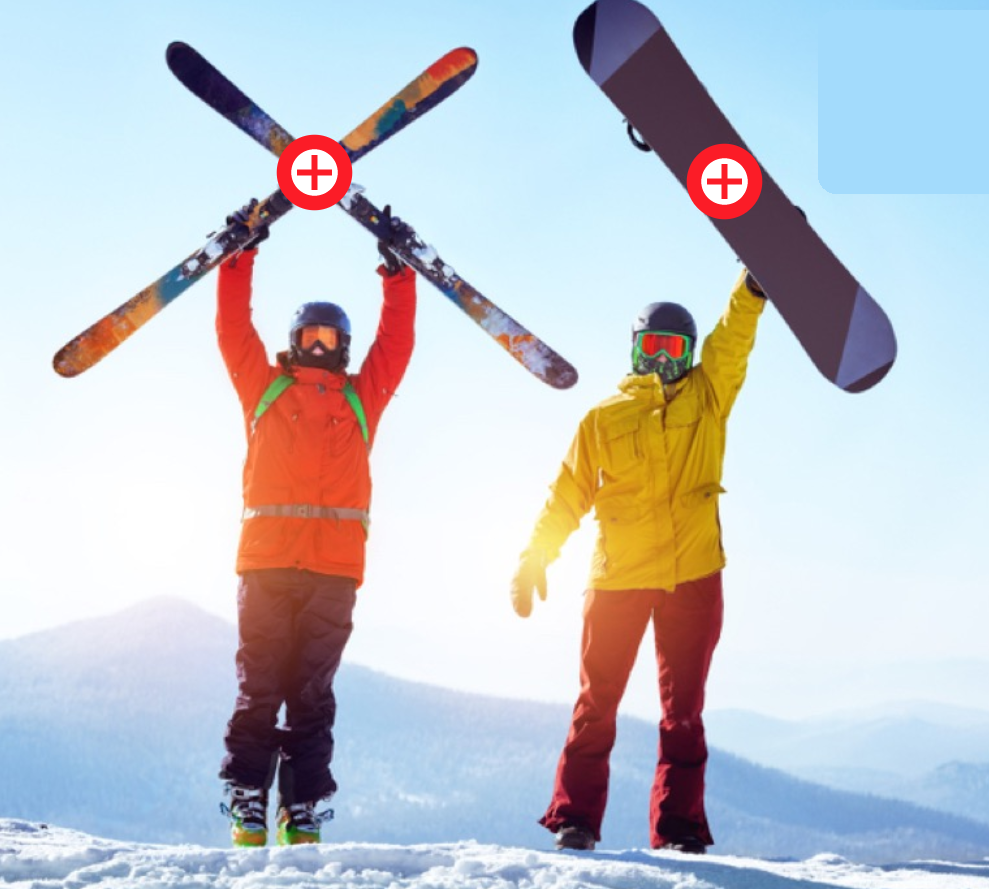 Snow Sports – Strategies for Avoiding Injury on the Slopes 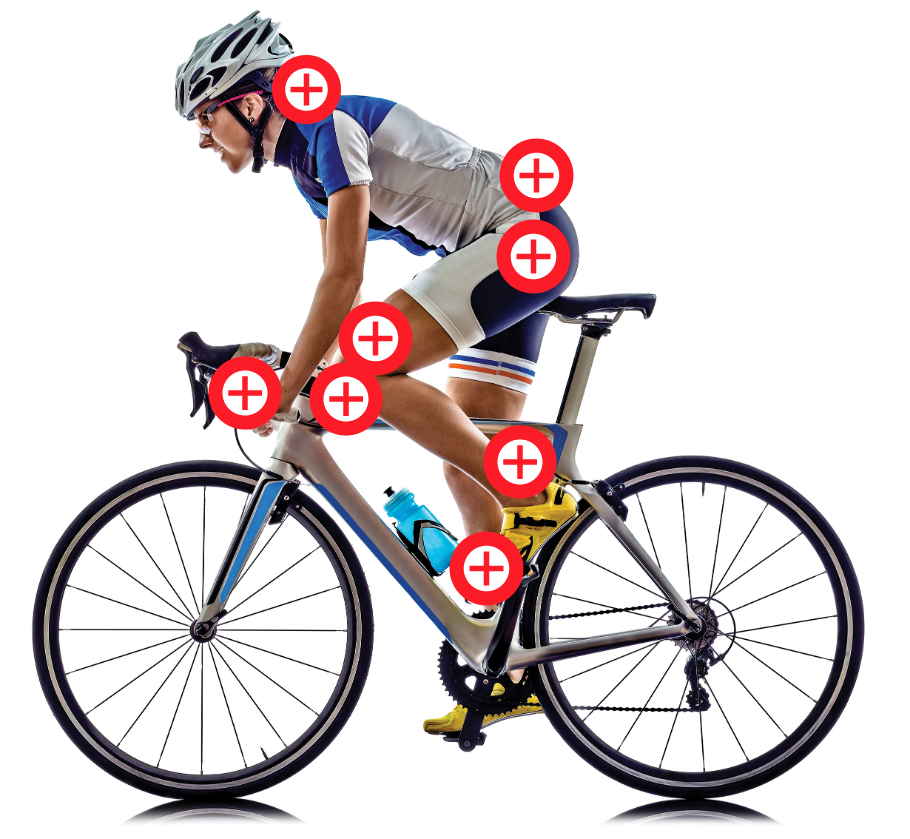 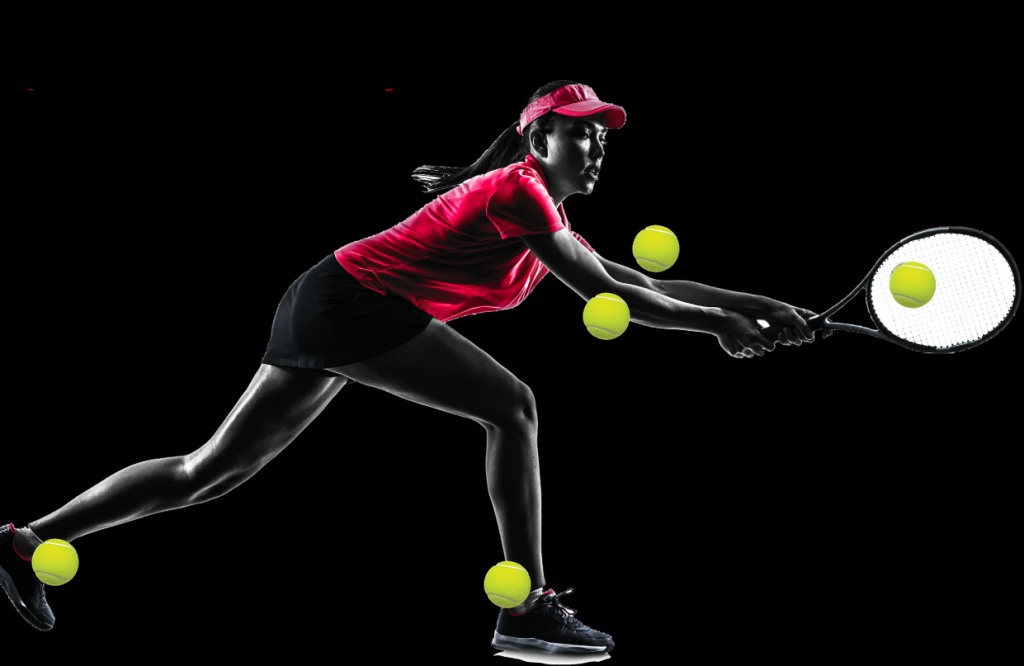 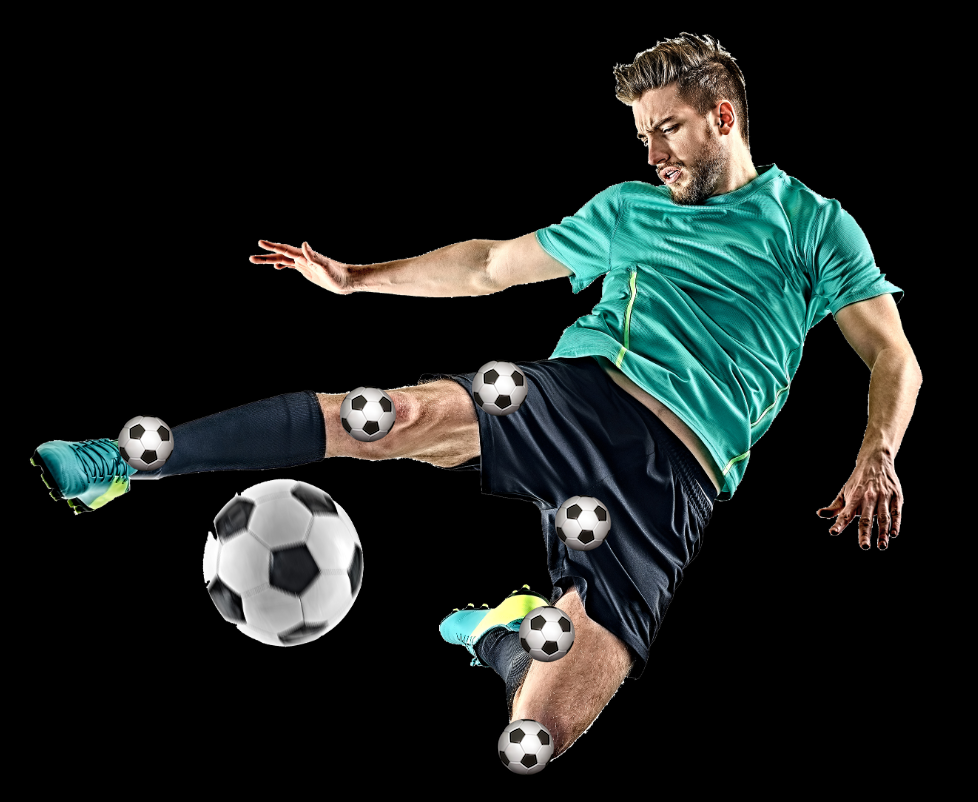 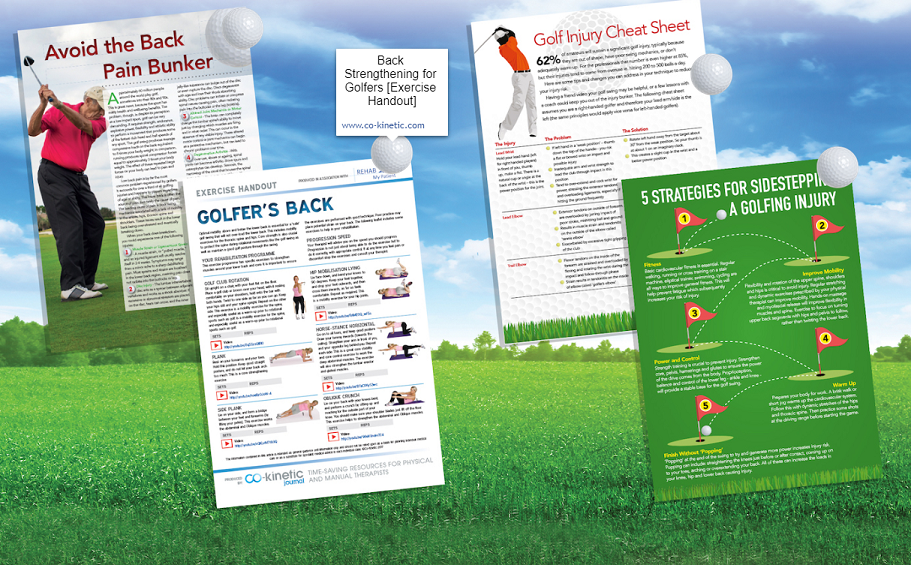 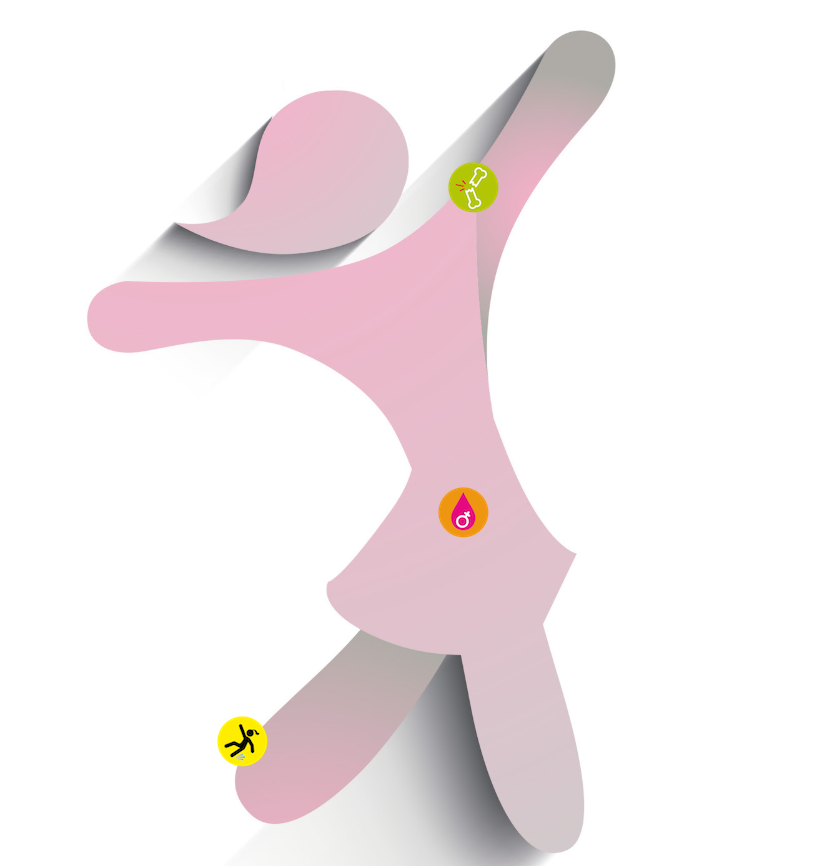 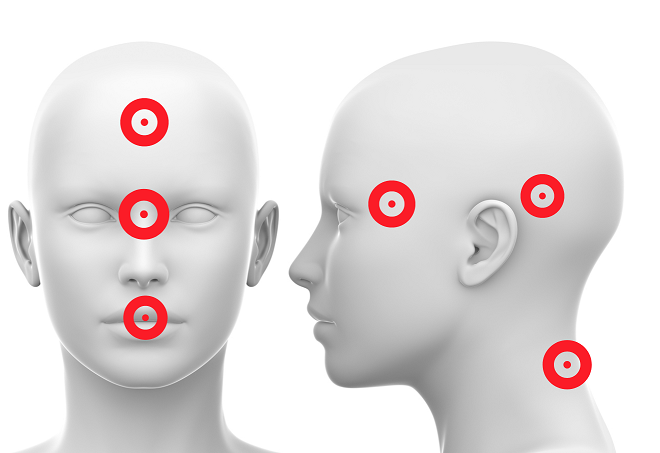 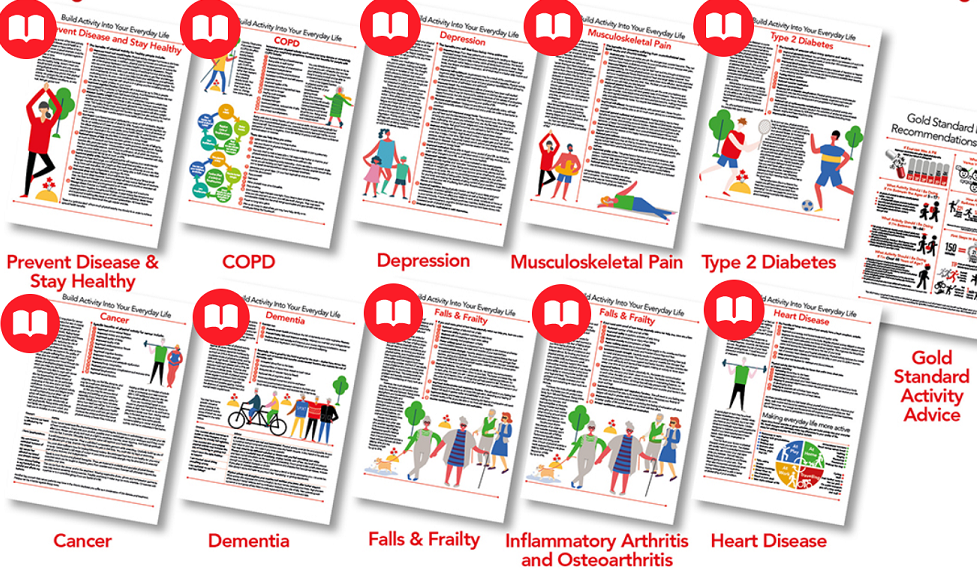 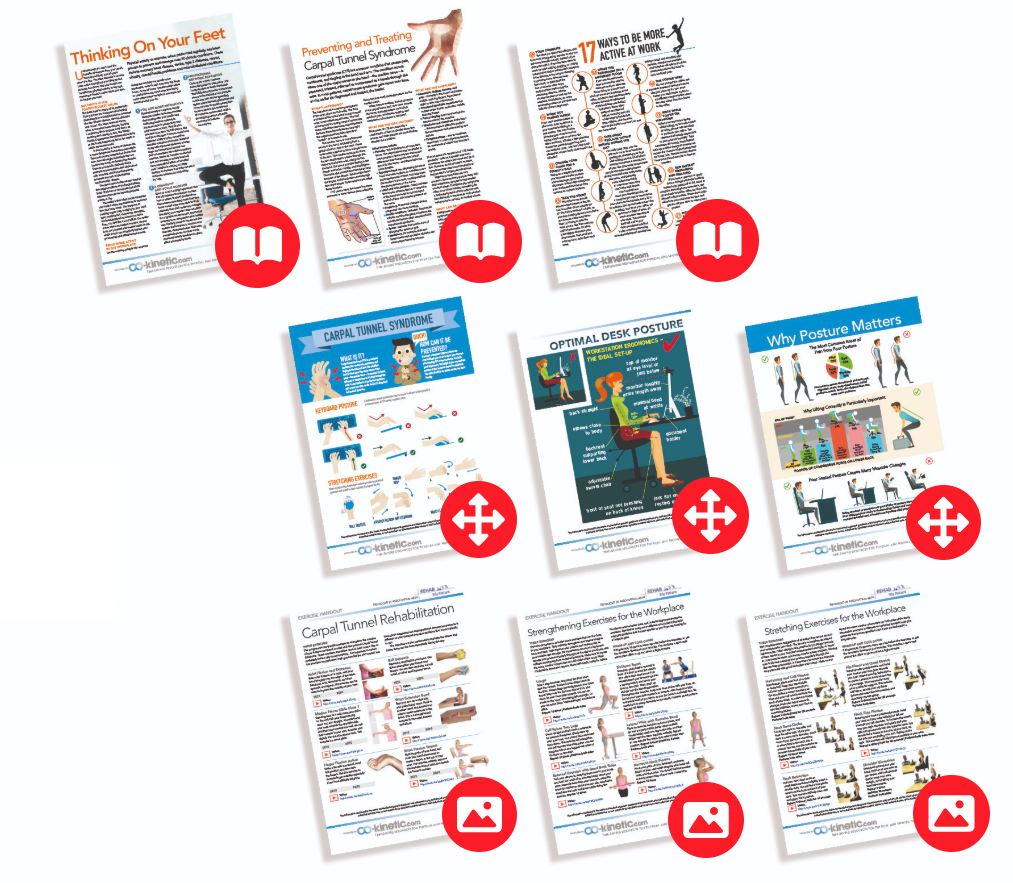 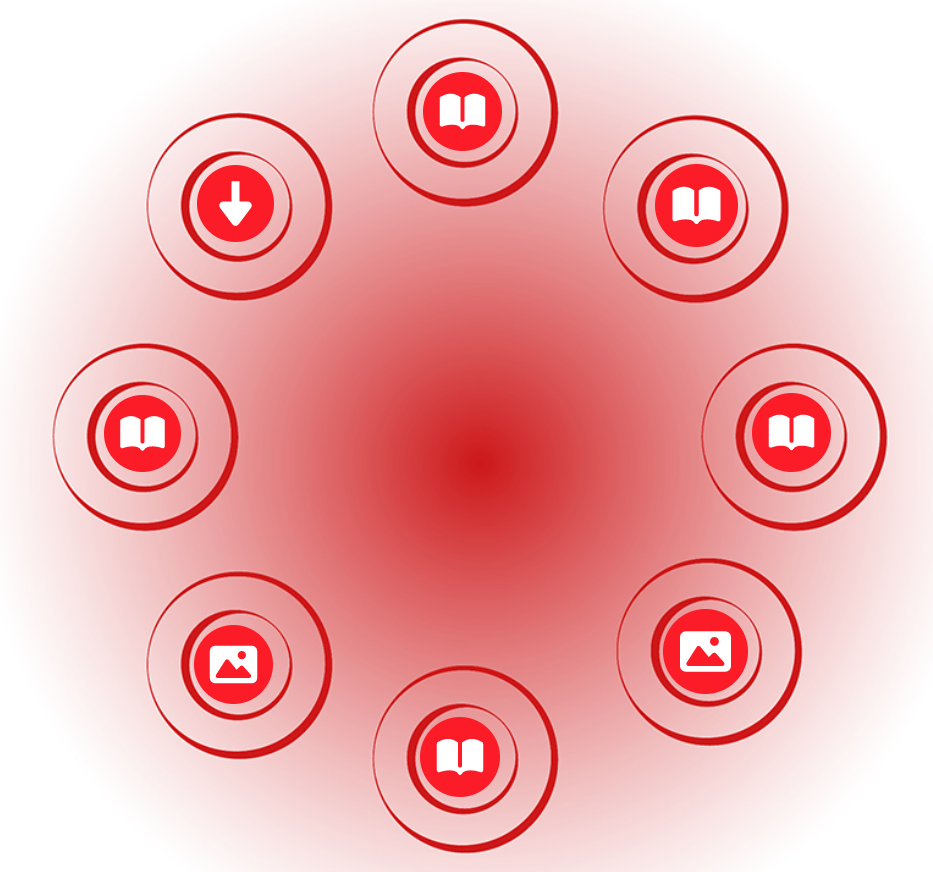 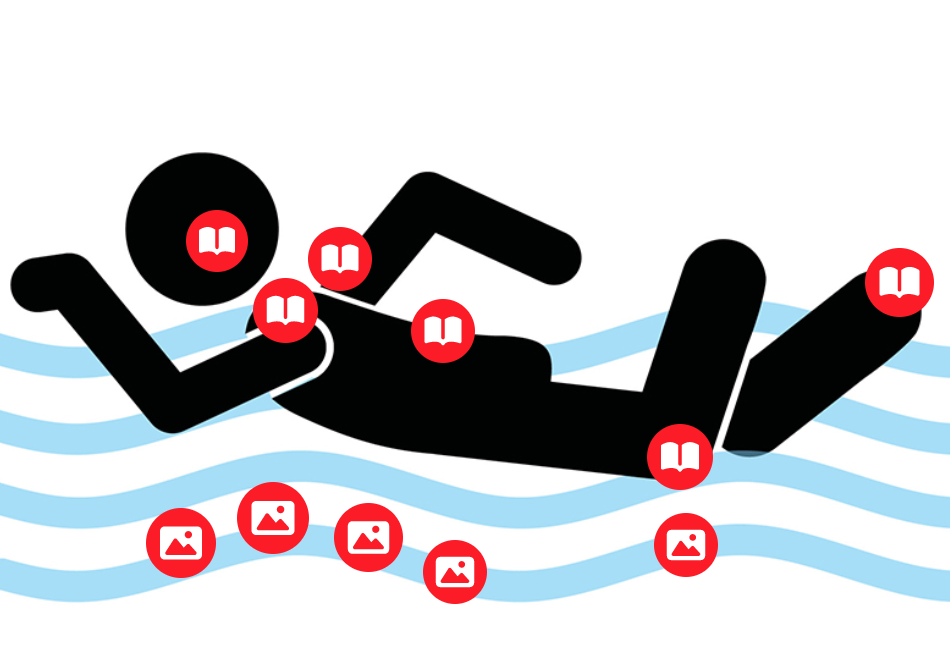 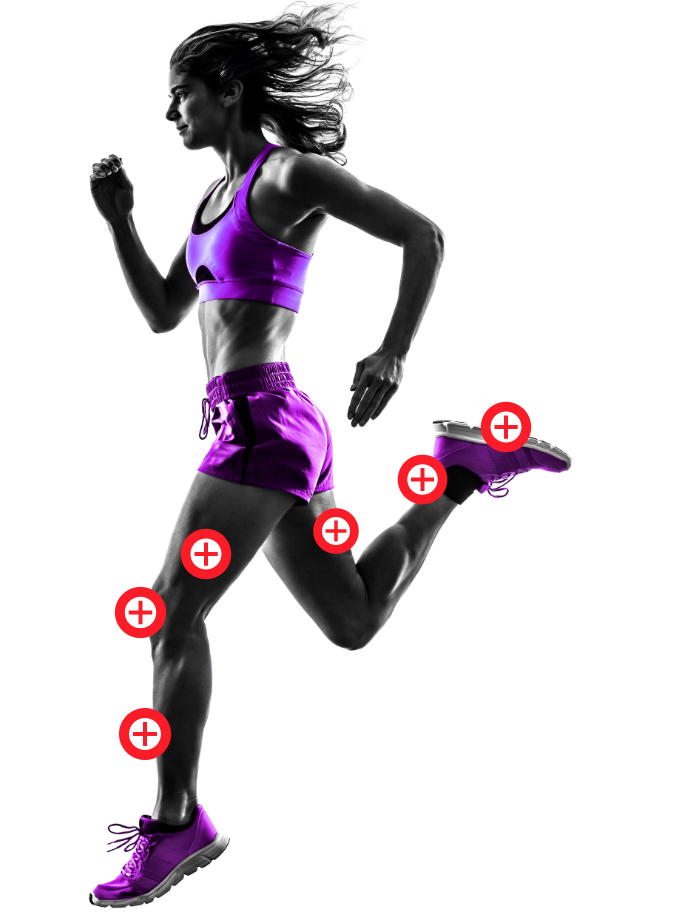 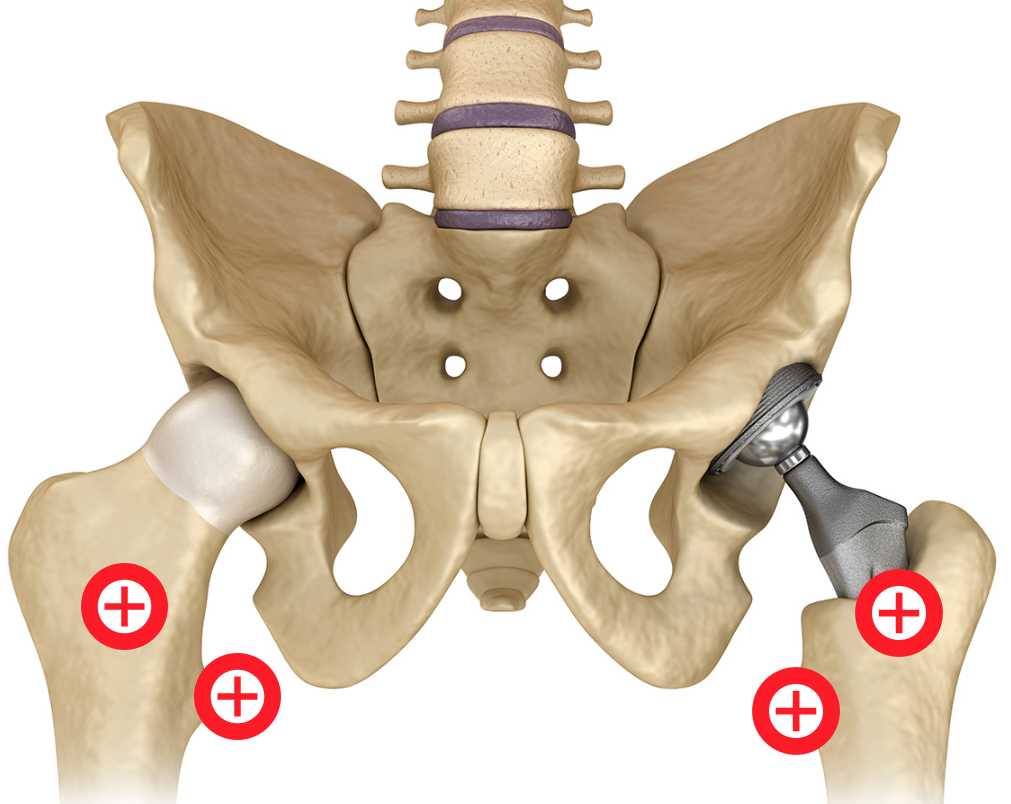